Are You Ready For Murder Hornets? 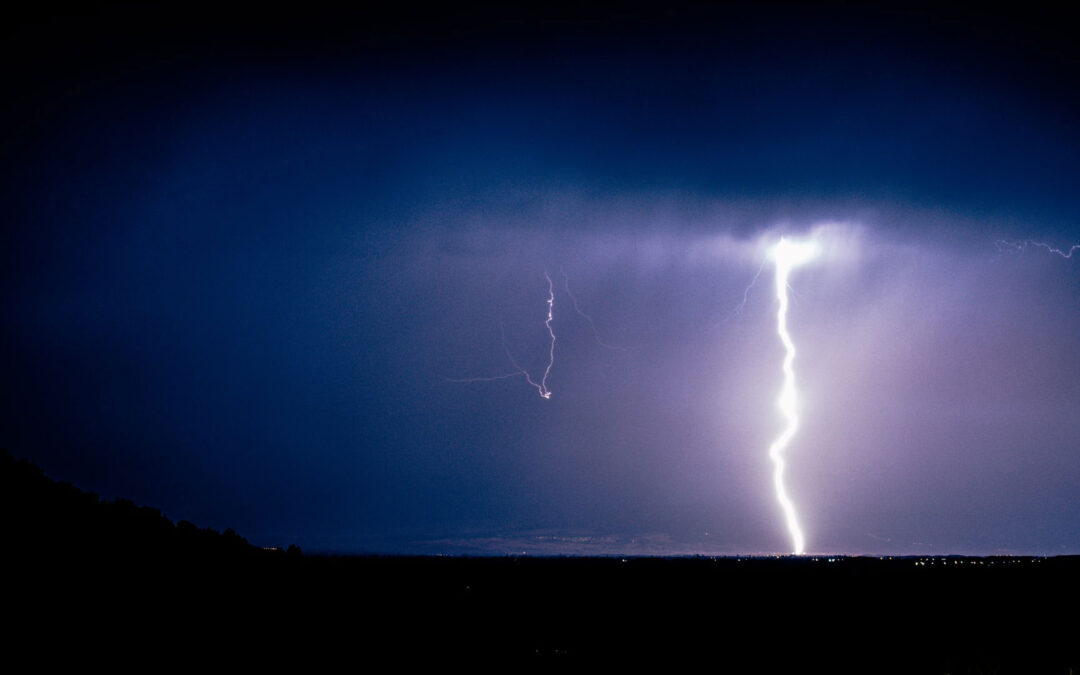 As if mosquitos, bees, and other stinging pests weren’t enough, we now have Murder Hornets to contend with. It sounds like the title of a 50s B-movie horror film, doesn’t it?

The bad news first: Murder Hornets can kill people, but they’re even more dangerous to bee populations. The good news: it looks like people living on the east coast likely won’t have to contend with them—at least not yet.

Here are a few interesting facts about this latest foreign invader. 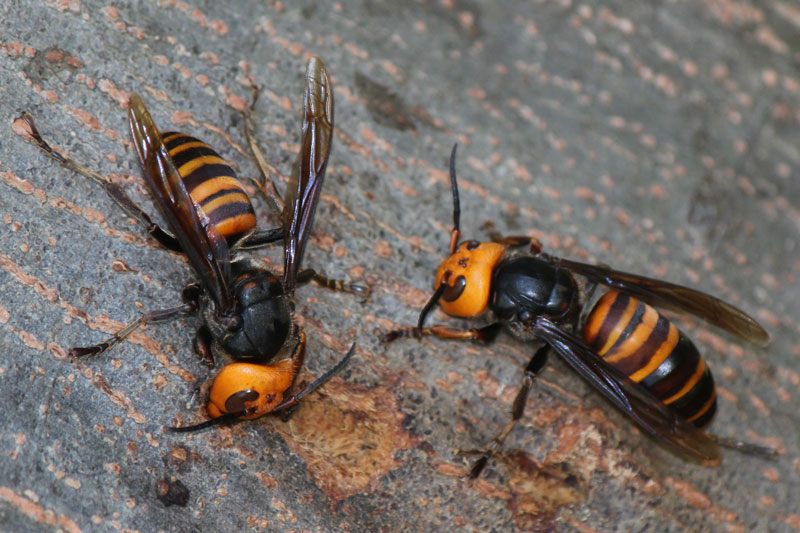 What Are Murder Hornets?

These terrifying monsters are a species of hornet that is about two inches long, with a large yellow-orange head, big eyes, and black and yellow stripes. Basically, they are a bigger, scarier looking version of the typical hornets we see in Maryland.

However, murder hornets tend not to focus their time on attacking humans. They prefer honey bees, and got their name because they like to rip the heads off their victims (still sounds scary, doesn’t it?). They are carnivorous and venomous, posing a threat to humans should they sting you.

Where Do Murder Hornets Come From?

Like a variety of other invasive insect species, murder hornets come from Asia. The first sightings have been in Washington State, but no one is entirely sure how they came to the U.S.

While their sting can cause significant pain, very few people experience complications. However, if you get stung by 10 or more, the amount of venom released into your body could be fatal.

As mentioned above, the real threat posed is to the honey bee population, which is an essential component of our food chain. Honey bees pollinate flowers, including on vegetable plants like tomatoes, cucumbers, peppers, and others. Because the bee population is already facing decline, the introduction of murder hornets can potentially devastate honey bees and, in turn, threaten food production.

According to National Geographic, murder hornets rip the heads off adult bees and can kill an entire colony of worker bees in just 90 minutes. Then they feed on the pupae and larva, occupying the bee’s nest.

Should You Be Worried?

Probably not. As mentioned, they have only been spotted in Washington State. And, if you’re out that way, a sting from one will likely be painful but not fatal. Of course, the saying “Don’t go poking a hornet’s nest,” applies here, too. You definitely wouldn’t want a storm of these terrifying creatures chasing you.

Of course, that doesn’t mean you shouldn’t be on the lookout for other stinging insects!

If you see bees, hornets, wasps, or any other insect that looks scary, give us a call. We can safely remove them from your property and take preventative measures to keep them from coming back.