What You Need To Know About Invasive Insect Species In Maryland 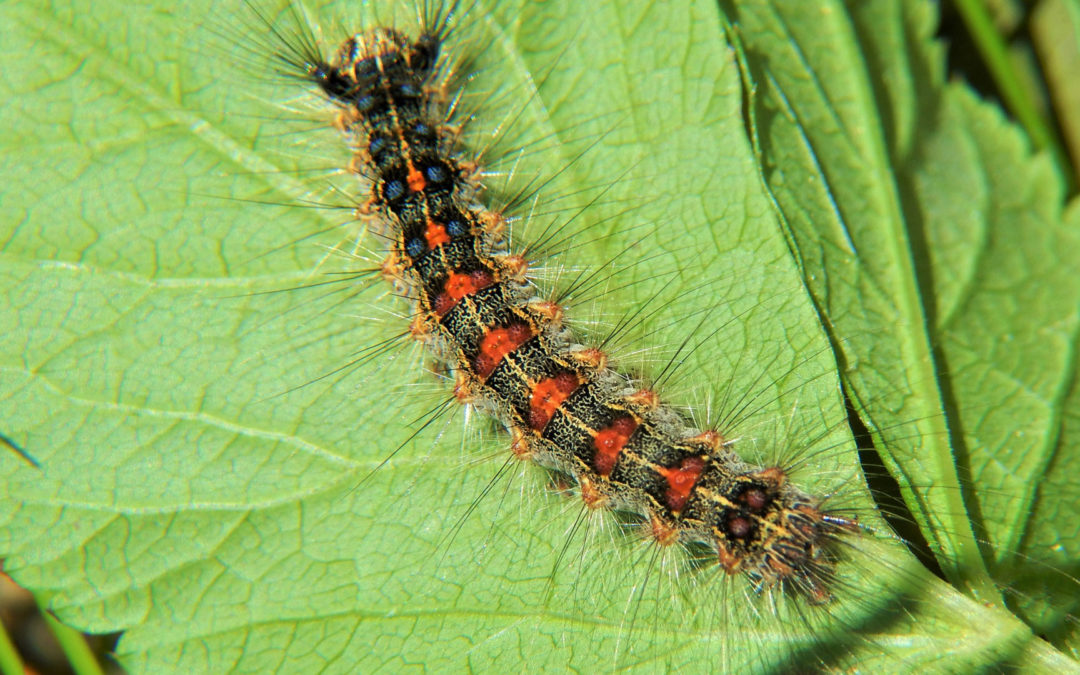 The increase of global trade and travel over the last several decades has been overall beneficial but has also has brought unwelcome visitors: Invasive insect species.

What insect species are invasive and how do they impact us here in Maryland? Let’s take a look!

What Is An Invasive Species?

The term “invasive species” can refer to any plant, animal, or insect that essentially invades a habitat or region where it is not normally found. A species might be introduced to a region through a variety of methods, some intentional and some unintentional. Conversely, a native species is one that has evolved in our region. For Maryland, that means the Chesapeake Bay Watershed.

Why Are Invasive Species Bad?

Invasive species can do lasting damage to the ecosystem of a region, causing blight in crops or even deforestation. They can also harm humans as well. Insects from other regions often carry bacteria or disease that we locally may not have an immunity to, or they may even damage our homes. Oftentimes, invasive pests don’t have a natural predator in our region, and therefore their population can rapidly grow unchecked.

What Are Some Invasive Insects In Maryland?

There are actually quite a few insect species that have made Maryland and the Mid-Atlantic their home. Some are relative newcomers to the region, while others have been around for quite a long time.

Perhaps one of the more well-known species are brown marmorated stink bugs, which first started appearing in Maryland in the late 2000s. Another common invader that’s been in Maryland since the 1970s is the gypsy moth, which is deadly to trees.

What Can You Do To Prevent Invasive Species?

First of all, the Maryland Department of Natural Resources (DNR) has an interesting and fun program that anyone can participate in called Statewide Eyes. While focused more on invasive plants, this program is open to volunteers who want to contribute to identifying (and thus preventing) invasive species in the region.

Luckily, there are a few things we can each do individually to prevent the introduction and spread of invasive insects. If you travel overseas, it’s best not to bring in any fruits, vegetables, or even animals (there are actually laws restricting this, but don’t try to sneak them in either). If you’re a homeowner, it’s better to plant native plants than exotic plants, which are more likely house invasive insects.

And if you see a pest that you’re not sure about, contact us! As only one of a few board-certified urban/structural entomologists in Maryland, we’re experts at identifying and removing potentially dangerous pests of all types.