What to Plant to Attract Good Bugs 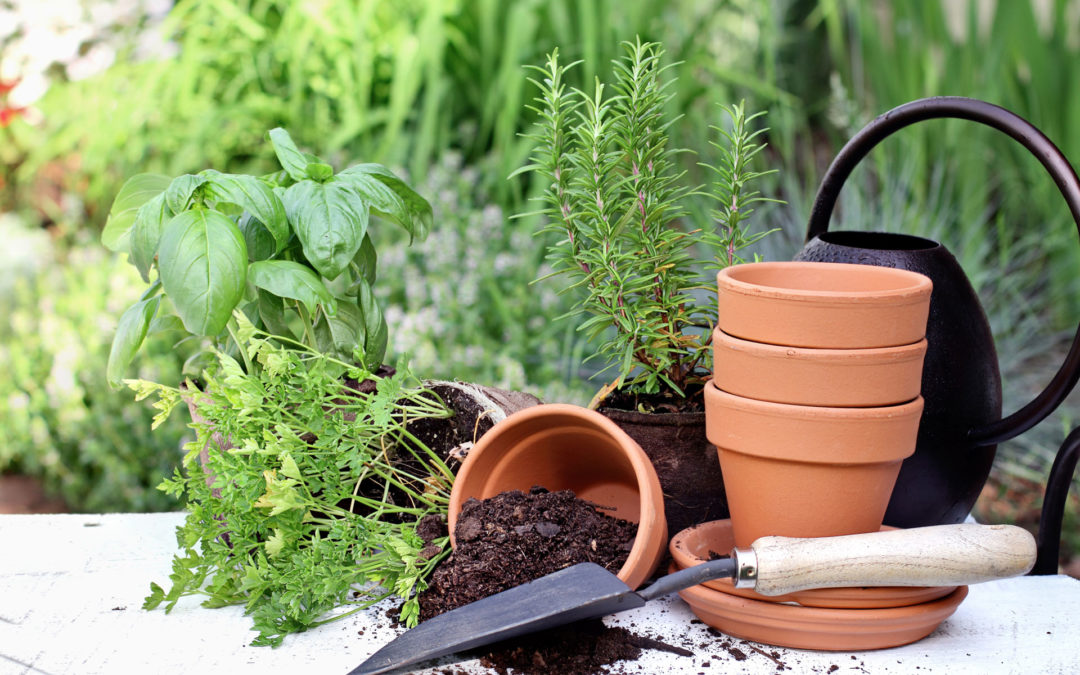 We spend a lot of time thinking and talking about insects that are dangerous or at least a nuisance, but there are actually a few good bugs to have around! There are many insects that help control the populations of other insects, and since May is a great time to do some planting, here are a few things you can put in your garden or around your house to attract the good bug.

This wonder herb is tasty, but it can also attract some very friendly predators that can safeguard some of your other garden plants. Specifically, dill can attract lacewing larvae, ladybugs, and hoverflies, all of which like to eat aphids, a common garden pest that feeds on shoots and leaves. Dill also attracts a few species of non-stinging wasps, such as the braconid and trichogamma wasps. These hungry fliers feed on moths and moth eggs, but they often also lay eggs on caterpillars, which ultimately destroys them when the larva hatch.

Spearmint is one of those herbs that’s easy to grow, is pleasant to smell and look at, and is tasty. But it also attracts damsel bugs, which are sort of like a garden jack of all trades who eat mites, aphids, cabbage worms, and caterpillars.

Not only are they attractive, but marigolds are also easy to grow. They tend to attract tachinid flies, but also praying mantises, which love to feast on beetles, caterpillars, moths, and more. Marigolds are also good for attracting big eyed bugs (yes, that’s their non-scientific name), who feed on smaller insects and their eggs.

Another plant with beautiful flowers, goldenrod attracts a variety of insects. Perhaps the most important one it attracts is mealybug destroyers. Named after their main prey, these helpful critters vacuum up mealybugs, who leach sap from plant stalks, stealing nutrients and ultimately killing them.

There are a lot of other plants that can attract good bugs to your garden. But if you find yourself facing an infestation of bad bugs—either in your garden or your home—you might want to call a professional.