What Is Environmentally Friendly Pest Control? 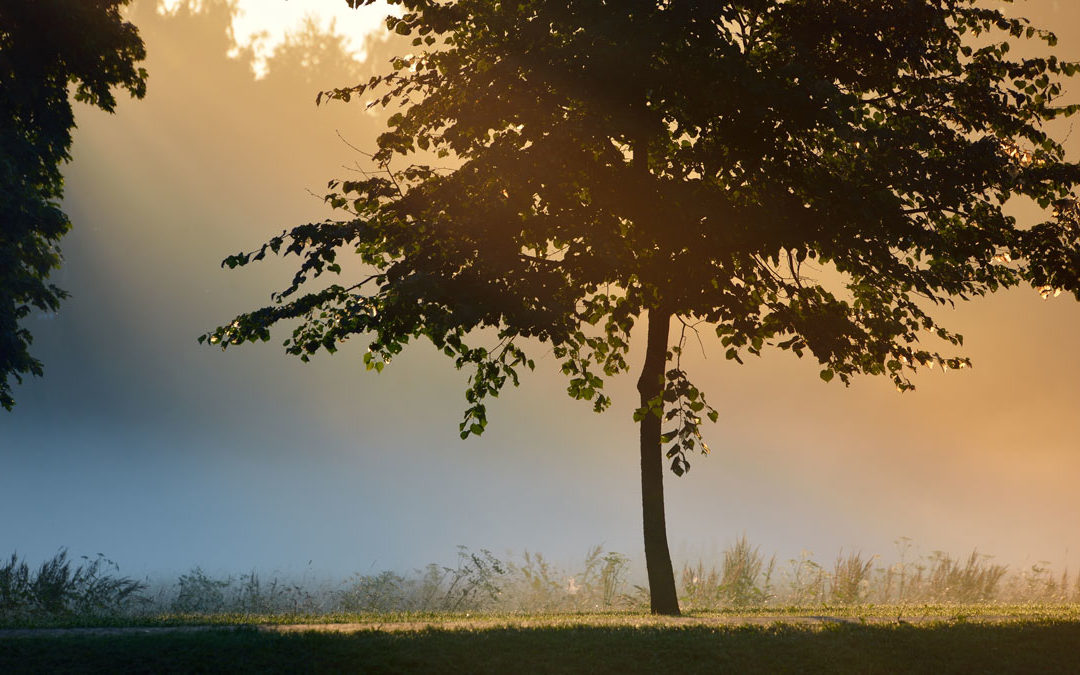 Although they may be scary, ugly, smelly, annoying, destructive, or even dangerous, insects play a vital role in our ecosystem. Without them, plants aren’t pollinated, dead organic materials aren’t decomposed, and some species of birds would go hungry. For example, there has been a lot of buzz (excuse the pun) in the news in recent years about how certain pesticides are having a negative effect on the honey bee population. In short, despite their small size, a large part of how we grow food, dispose of waste, and the large food chain depends on insects.

Eco Care takes this very seriously, which is why we’re committed to solutions that are as ecologically sound as possible, no matter what type of bug infestation we’re working on. But what does that mean exactly? What makes a treatment ecologically friendly?

Specifically, it means using pesticides that are low impact and as targeted to a specific insect population as possible. A pesticide is low impact when it poses a minimal risk to human, animal, or plant life. Usually that’s based on what active ingredients the pesticide has. A great example is the Sentricon Termite Baiting Program we use, which was awarded the EPA’s Green Chemistry Award. It’s targeted specifically to the termite population and doesn’t contain any ecologically-damaging chemicals when used properly.

Which brings us to our next point about ecological treatments. All pesticides need to be used according to their instructions! After all, a pesticide is still poison of some sort, and can be very dangerous when not applied correctly or sloppily. Luckily, most of the chemicals and compounds with the most potential to do harm the environment are no longer used in the commercially available products today.

Now, there are a few insects where insecticides are not needed at all. By identifying the pest and learning their biology, the homeowner can then make an informed decision on what action to take. For example, cicada killers are very large and intimidating wasps that dig holes in yards in July and August. However, they are not aggressive like yellow jackets would be and as long as you don’t handle them, they won’t try to sting you.

But some homeowners might want to consider home remedy treatments as well. The best way to fight any kind of infestation is always going to be prevention. That means keeping areas around your home free of debris and clutter, storing materials that might attract insects (like trash) and managing weeds and overgrown vegetation. Of course, moisture control around the house and any other structures is also incredibly important and can go a long way to protecting your home and family.

No matter what the situation is, we at Eco Care always emphasize balancing efficacy with low-impact products that are applied by professionals with extensive training. If you need help or have any questions, don’t hesitate to contact us.