The Good, The Bad, The Ugly About Beetles 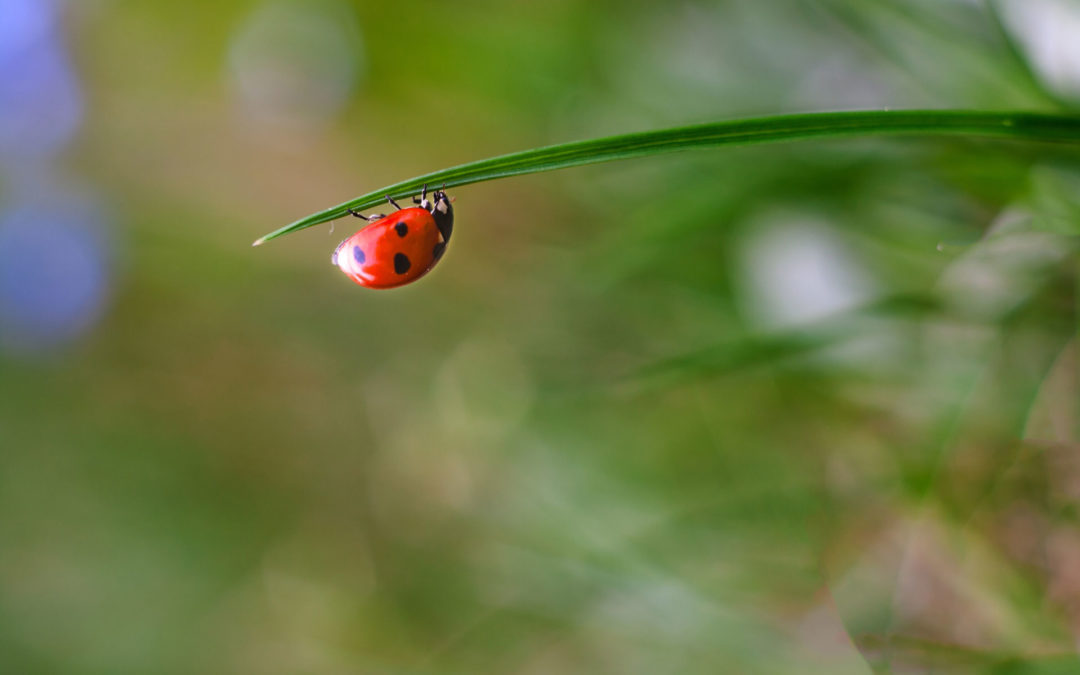 Here at EcoCare we love The Beatles! Yes, we know that’s the world famous British pop band. But we’re also interested in beetles. You know, the kind creep crawly kind. June 25th is actually Global Beatles Day, and we thought it’d be a good time to discuss some of the 115 beetle species you might see in Maryland, which ones are good, which ones are bad, and which ones are just plain ugly.

So, let’s Come Together and talk about A Day in the Life of beetles. Hopefully, you’ll see that they’re Something you might Twist and Shout about. But don’t worry, if you see some beetles in your home or yard, We Can Work It Out.

The first thing you need to know is that not all beetles are bad! Some serve very useful purposes. For example, lady bugs, tiger beetles, and solider beetles all eat aphids and other insects that can do damage to plants and trees. Rove beetles eat flies, aphids, mosquitos, and maggots. Ground beetles (there are various types, most are black) go after slugs, snails, and other common garden pests. Even fireflies, one of the most cherished summer insects, is a beetle!

With 115 species in the region, it’s no surprise that some of them aren’t as helpful. In fact, some can even be harmful!

One of the more dangerous ones—at least as far as your garden is concerned—is the Squash Lady Beetle. These look very similar to their helpful cousins, the lady bug, but they love to eat plants instead of other insects. As the name suggests, they prefer to munch on squash plants, but also cucumber, bean, and pea plants.

As entomologists, we usually find most creepy crawlies fun and interesting. That doesn’t mean there aren’t some ugly ones out there! If we had to choose one, the beetle that really wins the prize for ugliest has to be the Acord Weevil. These things have a proboscis, kind of like an elephant’s snout. As the name suggests, these guys like to live in—and feed off of—acorns. They can infest newer oak trees, but they tend to stay away from older ones.

There are a lot of other plants that can attract good bugs to your garden. But if you find yourself facing an infestation of bad bugs—either in your garden or your home—you might want to call a professional.