Some Pests Show Up Out Of NOWHERE 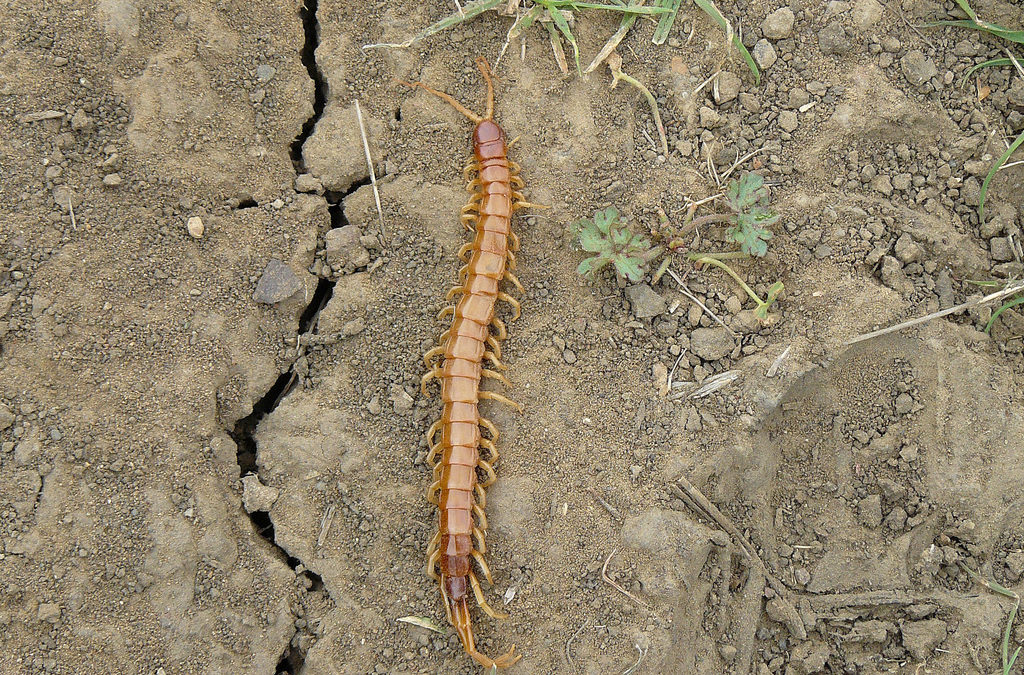 What To Do When They Seem To Be Outnumbering You.

There are more than 900,000 different insect species in the world, and scientists think there are even more insect species that haven’t been identified yet. Fortunately, not all of these species are found in Howard County, and many pests in Maryland don’t bother people that often. Here are a few of the species that can occasionally turn up in your home or garden in big enough numbers to need a response.

Centipedes don’t necessarily have 100 pairs of legs: they can have as few as 10 or even more than 100. Each body segment has a single pair of legs. House centipedes aren’t limited to houses, but you are likely to find them in bathrooms and other damp spaces. The larger species can inflict a painful bite if handled roughly.

Most adult beetles are black, but you’ll also find them in green, orange and iridescent shades. They are typically a bit longer than they are wide, with long legs that let them scamper fast. They are predators that often eat maggots or caterpillars, and their tough shell protects them from becoming prey.  They are mostly active at night and will fly in large numbers to lights around homes.

Earwigs are less than an inch long with reddish-brown bodies and two pairs of wings. Despite those wings, earwigs move by crawling. They’re easy to distinguish from other insects because they have a pair of pincers at the tip of their abdomen. They are nocturnal, but they don’t enter your ear when you sleep! They can be annoying when they settle into cushions or other linens inside. Outdoors, if their population grows too high they can cause damage to crops.

There are about 30 varieties of spider commonly found in Maryland. Spiders are often beneficial, as they trap bugs and insects in their webs. Some spiders, like the black widow, have dangerous bites.

Many people think millipedes are just centipedes with more legs, but the insects are actually very different. Whereas centipedes are flat and elongated, millipedes are cylindrical. Usually they have at least 30 pairs of legs, with two pairs on each body segment. They can be very small, under an inch in length, or longer than two inches. They generally live outdoors, but occasionally millipedes cross a threshold and become an indoor nuisance.

Eco Care is a family-owned pest-control company. Eco Care owner Erich Grove, a board-certified entomologist, uses science to get insects and other pests under control in Howard County and surrounding areas of Maryland and that means you have science on your side. If the seasonal pests are troubling you and your home, give us a call.

What kind of PEST is that?

Ask Erich, our board certified entomologist. He’ll quickly identify your pest and find a solution for your problem.