How Insects Use Their Senses to Evade 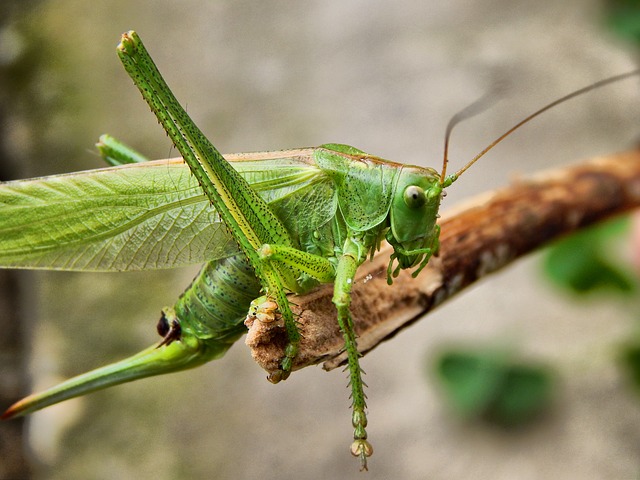 It seems there should be no contest in the battle between man and insect. We’re a million times bigger and can easily crush any bug, but that’s only if we can catch it. Despite their tiny size, insects have all five senses and use them to try to evade us. 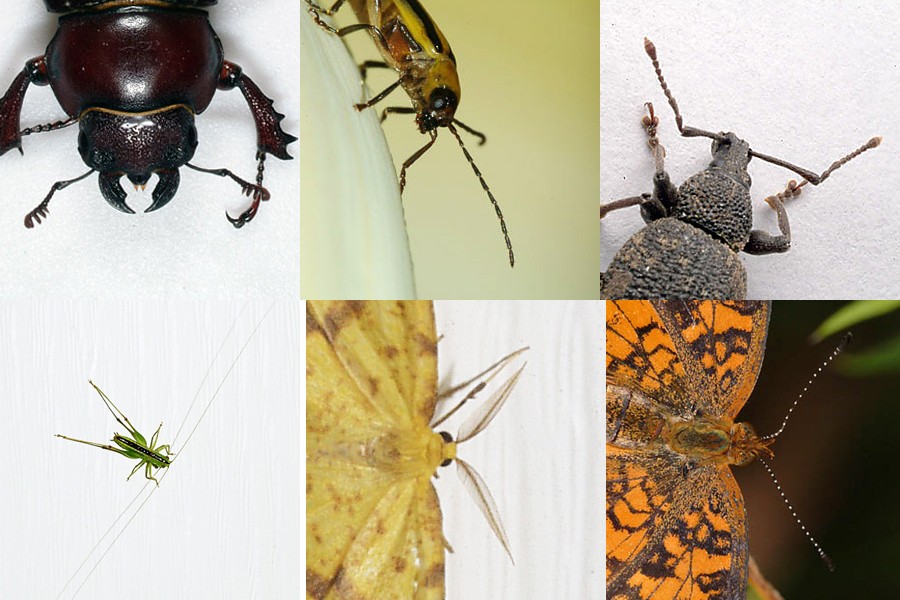 Insects are far more sensitive to touch than people are and have touch receptors on hairs located all over their bodies, including their antennae, feet, wings and even their eyes. Some insects, like migratory locusts, have touch-sensitive hairs on their heads that react to air pressure and create a stimulus to keep their wings beating. Other insects like to snuggle into crevices and feel the walls close around them to give them a feeling of comfort and security.

Insects have thin tympanic membranes used for hearing. They usually have two, one on each side, although the membranes aren’t on each side of their heads. Instead, insects’ hearing organs are on their abdomens or legs. The range of sounds insects hear varies. Some can hear lower sounds than people, and some can hear higher sounds. Their sense of hearing lets them avoid predators, like bats… and us.

Insects don’t have taste buds, but their hairs with chemoreceptors that are similar. These might be located on the antennae, on the legs or on the ovipositor (a reproductive organ for laying eggs), like in some wasps and crickets. Bees and beetles can distinguish sweet, sour, salty and bitter tastes, just as people can.

Smell is a crucial sense for many insects. Most have olfactory receptors on their antennae. Insects use the sense of smell to recognize members of their own species and find mates, food and a host on which to lay eggs. The sense of smell also helps insects find a way back to their nests.

Some insects are blind, like the workers of some ant species, but most insects have vision. Many have one pair of large, compound eyes, plus several small, simple eyes called ocelli that primarily differentiate light and dark. An insect eye has a cornea, retina and optic nerve, just like the human eye. The compound eyes can have as many as 30,000 facets. Insects have color vision and are sensitive to a wider spectrum than people. Some can even see deep into the ultraviolet spectrum. Insects also have depth perception, but despite their large eyes, they’re generally nearsighted.

Insects don’t understand the science behind their senses, but at Eco Care, we do. Eco Care owner Erich Grove, a board-certified entomologist, uses science to get insects and other pests under control in Howard County and surrounding areas of Maryland. Erich is only 1 of 6 board-certified urban/structural entomologists in Maryland and that means you have science on your side.

What kind of PEST is that?

Ask Erich, our board certified entomologist. He’ll quickly identify your pest and find a solution for your problem.