Should You Be Scared of Snakes in Maryland? 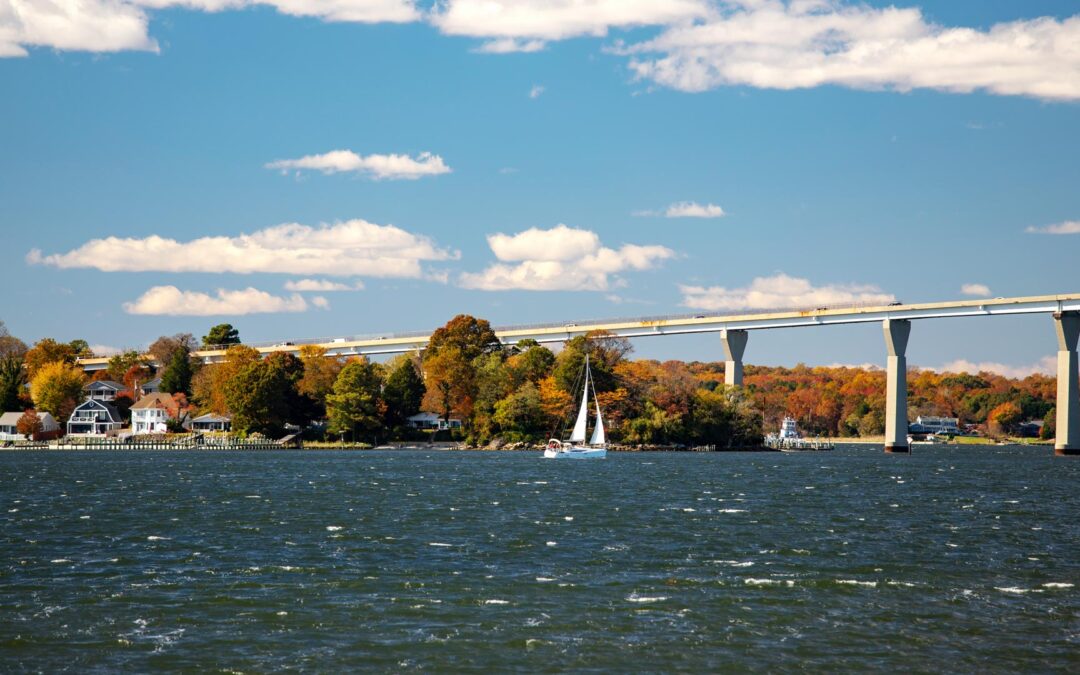 Of all the pests that might invade your home, perhaps no other creature strikes more fear into the heart than snakes. They do have a bad reputation after all, frequently depicted in TV and movies as being dangerous.

But just because they are dangerous in pop culture doesn’t mean they’re necessarily dangerous in real life. In fact, most snakes are not aggressors, but will only react violently when feeling cornered or threatened. The old saying, “They’re more scared of you than you are of them,” applies to 99.99 percent of the snakes you encounter.

That said, here in Maryland, there are a few snakes that are indeed dangerous. And while it’s rare to see them in your house, it can happen from time to time. Here are a couple of snakes to both look out for and stay clear of.

These venomous snakes belong to the pit viper family and can be easily overlooked. Their tan and copper-colored bodies with an hourglass pattern makes excellent camouflage. About three feet long, they like to hang out in forests and can get very active in fall. In fact, they sometimes freeze when the weather gets colder, but they will wake up—and likely bite—if stepped on. That said, when it gets really cold, they tend to hibernate under rocks or in crevices. As mentioned, they’re venomous, and while a bite will likely be extremely painful, you’re not likely to die from them. It’s a good idea to go to the emergency room if you get bitten by one. Often in our area juvenile black rat snakes and northern water snakes are misidentified as copperheads.

Like the Eastern Copperhead, timber rattlesnakes prefer forests and rocky outcroppings. They are extremely shy snakes and avoid humans, so you’re not very likely to see one in your home. In fact, they’re far more common in western Maryland, where the population is less dense than in central Maryland.

Timber rattlesnakes can grow up to five feet long, though most grow to about 4 1/2 feet. They tend to come in two colors in Maryland:

Of course, the distinguishing characteristic of these snakes is their rattle, which they shake when feeling threatened. These snakes are also highly venomous, so if you hear them, it’s best to turn around and walk the other way. 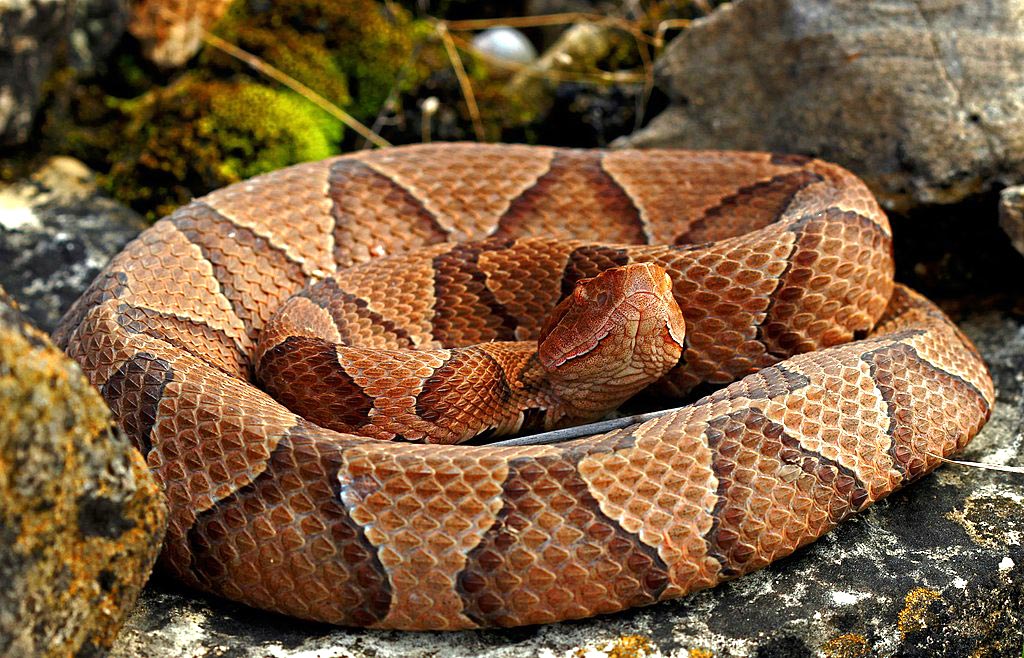 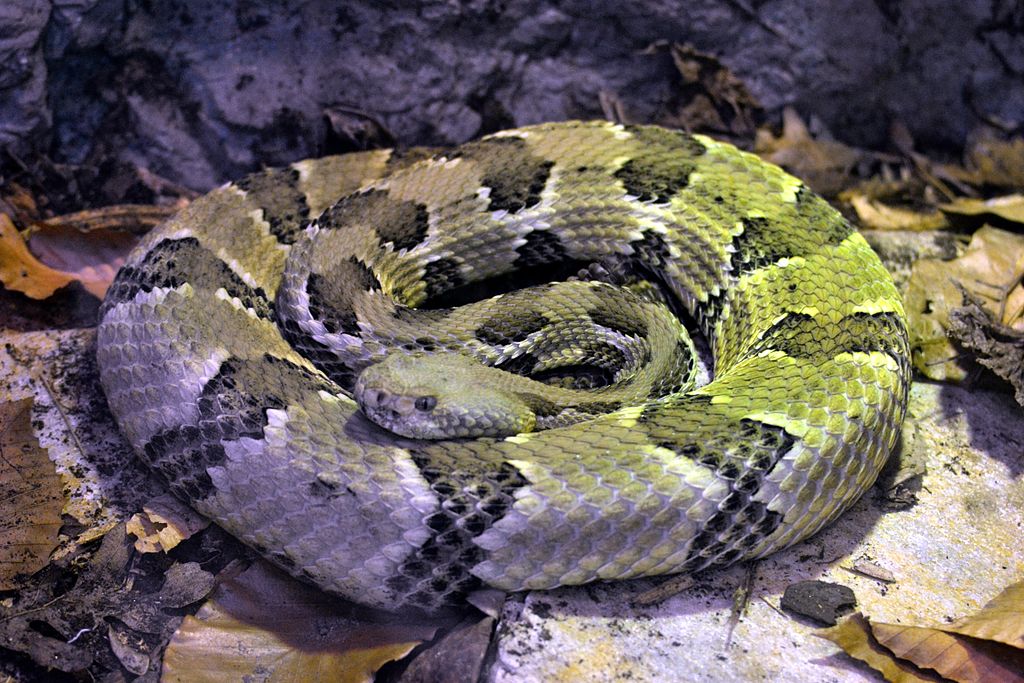 Call In The Pros!

Luckily, these are the only two types of snakes in Maryland that pose any real threat to humans. However, there are 25 other species throughout the state. While the others are relatively harmless, having an infestation in your home is certainly no fun. If you find a snake in your home, it’s best to call a professional to have them remove it for you.