Look Out For These Invasive Pests This Spring 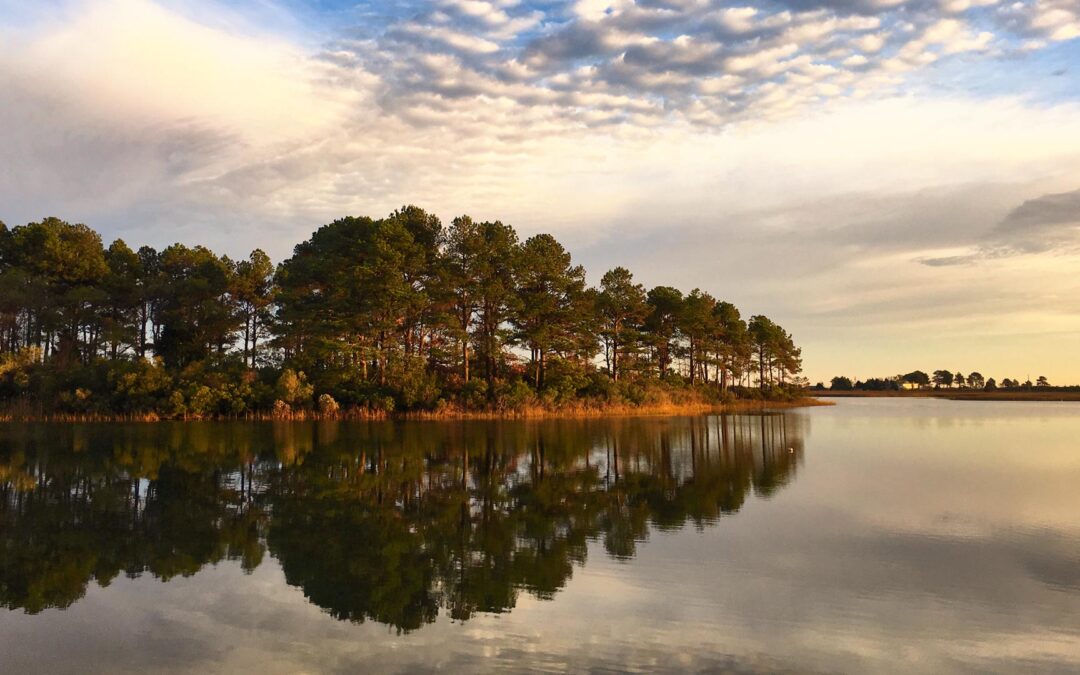 Spring is upon us, which means we’re also about a month away from tons of new pests emerging from their winter homes. Along with the typical ants, bees, and other regional pests, Marylanders also have to contend with several invasive species of insects that are just as dangerous, if not more.

Invasive insect species can be hazardous, causing damage to both homes, forests, and crops alike. Here are a few you might see around the state.

The emerald ash borer is about 1/3rd inch long and is typically dark, metallic green in color. They are from Asia and were first recorded in Maryland in 2003. Since then, the state has issued a quarantine, and for good reason. These pests can decimate populations of ash trees, which is the most common tree in the state. According to the USDA, these destructive beasts could do as much as $60 billion in damage to tree populations nationwide if left unchecked. For Maryland, that could translate to a near $2 billion loss for the greenhouse and nursery industry, so addressing any infestation of these creatures can save jobs.

Japanese beetles have a voracious appetite, devouring leaves, flowers, and fruit of more than 300 plant species. But that’s not all. Their larvae eat grass roots, causing turf to turn brown and die.

First appearing in the U.S. in 1916, these creatures from Japan (as the name indicates) can be about 1/3 to 1/2 inches long, typically have a green metallic head and copper-brown wings. Their larvae can range from 1/8 to 1 inch long and usually are white and are often found just under the soil’s surface in Spring. As mentioned, both are incredibly damaging to both grass and crops.

Another beetle that’s been prevalent in our state is the Pine Shoot Beetle. Originally from Europe and Asia, these little pests (only about 1/5th of an inch long) love to attack new pine shoots. They can cause serious damage pine trees, potentially wiping out entire populations of them. For this reason, the state issued a full-state quarantine for pine shoot beetles, meaning that all Christmas trees, pine trees in nurseries, and even pine lumber that still has bark, have to be inspected thoroughly before being sold or transported. According to the DNR, there are typically about a single generation of these critters in Maryland each year. 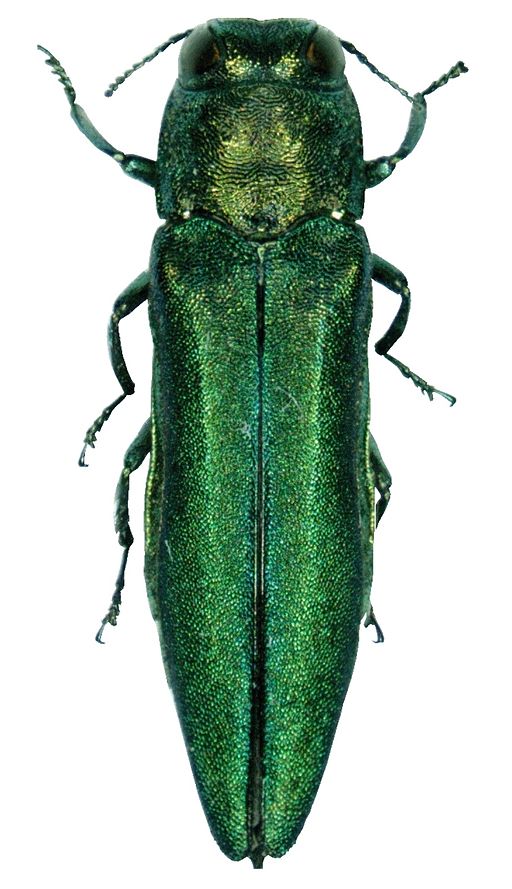 If you see any of these invasive species, it’s a good idea to report them to the USDA or the Maryland Department of Natural Resources. Eco Care does not treat these pests. Here is a list of pests we manage.

Want more information about your Annual Home Shield Plan? Contact us to get the details and schedule your first visit.