Is the Zika Virus Something You Should Worry About This Summer? 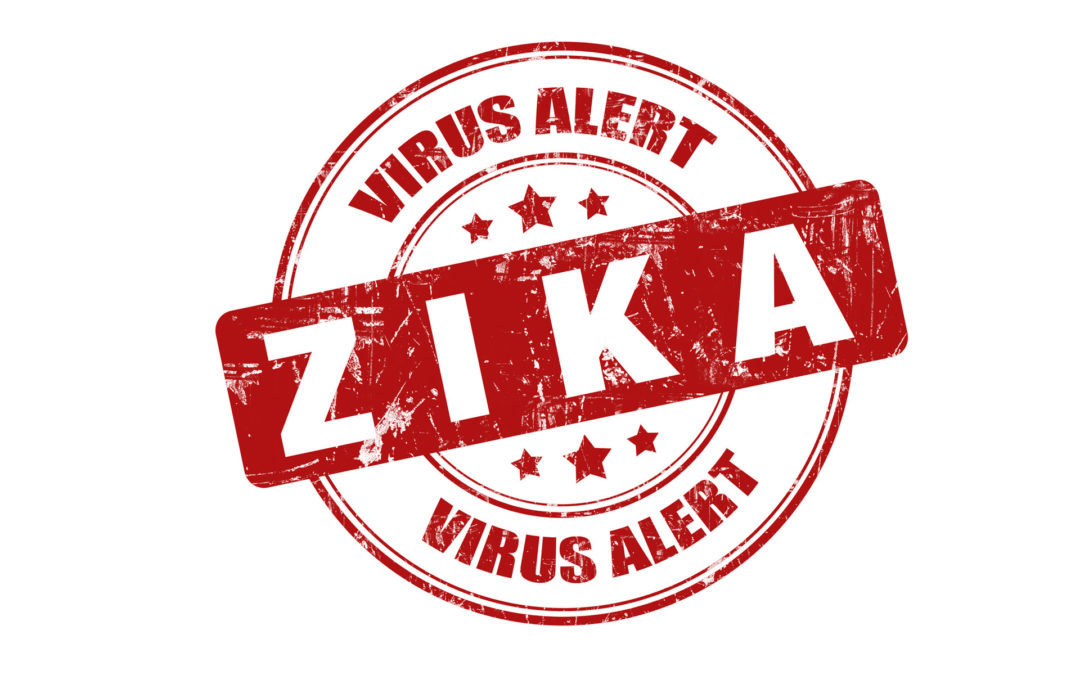 In 2016, the Zika virus had the world on edge as the disease spread across the globe. But while many people were hearing about this disease for the first time, this disease has actually been around for more than 70 years. So where did the Zika virus start and what can you do to avoid contracting this virus?

Where the Zika Virus Started?

In 1947, scientists discovered a new virus in a rhesus monkey in the Zika Forest of Uganda. The rhesus monkey was first isolated in April of 1947 and a second isolation of the virus was found in the same forest in January of 1948. Dubbed the “Zika virus” after the forest where the virus was found. Thought to only be in monkeys, the virus was then recovered from a mosquito caught in the same forest in 1948. It wasn’t until 1952 when the virus was first detected in a person in Uganda and in the United Republic of Tanzania. While it stayed localized in western Africa during the 1960s, the disease spread throughout Asia in the 1970s and 1980s. But it wasn’t until 2007 that Zika had it first large-scale outbreak in humans in the Pacific Island of Yap, found in the Federated States of Micronesia. Prior to 2007, there were only 14 cases of human Zika virus around the world. This virus first reached the United States when a U.S. scientist was conducting field work in Senegal fell ill with the virus. When he arrived home to Colorado, he infected his wife in what was the first documented case of sexual transmission of the disease, that is usually transmitted by insects. Since 2013, the disease has slowly spread around the world and has made it to the United States.

It is important for you to protect yourself and your family from mosquitoes. While many people assume mosquitoes only bite at night, the type of mosquitoes that carry the Zika virus can actually be active during the day. But insect bites aren’t the only way this virus is spread. The virus spreads through insect bites, during sexual intercourse, during pregnancy, and possibly through blood transfusion. Unfortunately, there isn’t a vaccine to prevent Zika virus. To protect yourself and your family from the mosquitoes that carry this virus, you should:

To date, the CDC has reported a total of 3,951 travel-associated cases of Zika in the U.S. and 28,627 of locally acquired cases in the States and in U.S. territories.

If you need help managing the mosquitoes around your home, call Eco-Care Pest Management, Inc. today! With the right plan in place, your home and family will be protected from the Zika virus. For more information on our pest management services, call us today!

From termites to mosquitoes, Eco-Care does it all! A family owned and operated company, Eco-Care has been serving central Maryland for more than 21 years. Eco-Care works with a scientific approach to getting rid of the pests in your home for good. With specially trained field technicians, we can help your home stay pest free!  For more information on our services, call Eco-Care today!