How To Protect Yourself From Mosquitos This Summer 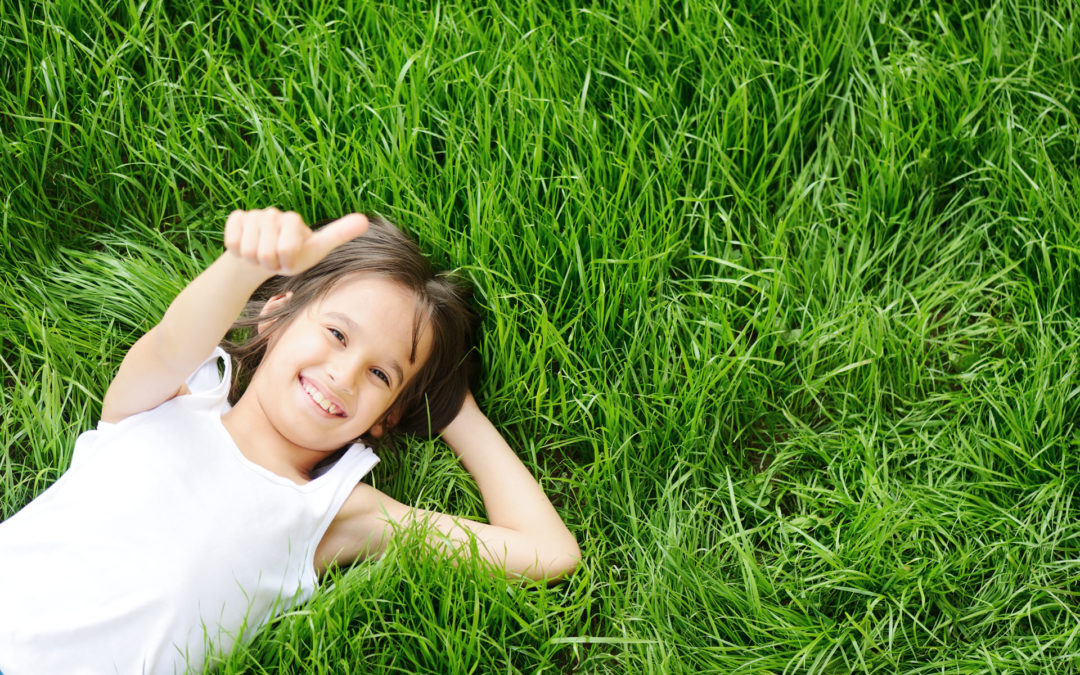 Summer’s here and that means all the flying, buzzing, annoying things are starting to come out. Chief among them are mosquitos.

These disease-carrying blood-suckers love two things: heat and water. This time last year, mosquito populations were three times the their normal size. And with the crazy weather that has become the norm in Maryland, you’re likely to see more than your fair share of mosquitos.

Here’s what you need to know and to do in order to keep yourself safe this summer. The diseases some of these mosquitos carry are no joke, and we highly recommend you take the necessary steps to protect yourself and your family.

The 3 Types of Mosquitos in Maryland

Asian Tiger Mosquito: Black with white stripes on its legs and underside, these pests are carriers of the Zika, Dengue, and Chikungunya viruses. They really enjoy breeding and hanging out around temporary bodies of water, including clogged rain gutters, pots, watering cans, etc.

Common House Mosquito: These are the more typical-looking mosquitos, light brown without any particularly distinctive markings. These mosquitos are common carriers of West Nile Virus and some types of encephalitis, though it’s not known if they can carry Zika or not. They enjoy more permanent water pools, the more stagnant the better. As such, you often find them around lakes and streams where water flow has been blocked.

Yellow Fever Mosquito: Similar in appearance to the Asian Tiger Mosquito, these black and white beasts also carry Zika, Dengue, and Chikungunya viruses. They are less common in Maryland, but still considered quite dangerous.

How to Protect Yourself

The first thing you need to do is to remove any structures or areas around your house where water is allowed to collect and stagnate. That could be anything from a birdbath to a garbage can lid, to just a divot in the ground where water accumulates when it rains. Any areas like these need to be removed or mitigated to prevent mosquitos from breeding and laying eggs.

We all like a good backyard barbecue, but the sweet smells of fruit and other foods can attract them. Natural repellants such as oil of lemon eucalyptus and some citronella candles can help repel them. But if you’re spending any significant time outdoors, either doing yardwork, hiking, etc., it’s probably a good idea to get a repellant spray. There are several “natural” brands on the market that can be effective here, but anything with DEET is going to be much more effective. Just remember that DEET is also not good for people, so don’t spray it around food or use it on children!

If you’re outside, it’s also a good idea to wear lighter colors, as mosquitos are attracted to darker colors. Additionally, it’s a good idea to wear as much protective clothing as is possible given the heat; the less exposed skin you have the less likely it is you’ll be bitten!

If you encounter a significant number of mosquitos in your yard, it’s a good idea to go inside. You’ll likely see them mostly around dawn and dusk, as those are their most active times.

And if you think you have an infestation, don’t hesitate to call us. We can assess the situation and determine if more drastic removal measures need to be taken.