HORNETS are at their PEAK 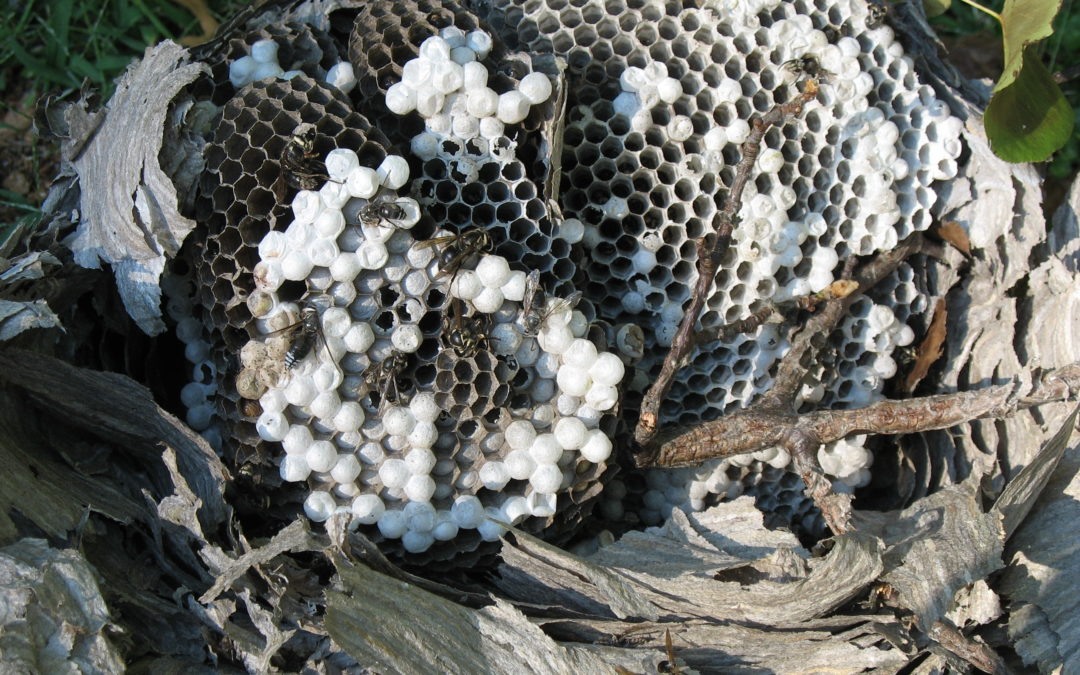 Bald faced hornet and European hornet colonies are well on their way to peak numbers in Columbia, Ellicott City and central Maryland. Have you seen them? 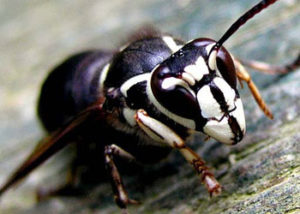 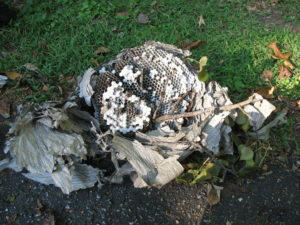 Bald faced hornets have markings on their head that are black and white and they build nests covered in a paper sheath that are approaching the size of a basketball by July.

FACTS ABOUT THE BALD FACED HORNET

Some tips to keep HORNETS at bay:

There are safe treatment options for you and your family. If you have an infestation, give us a call.