Are Earwigs The Creepiest Bug Of All Time? 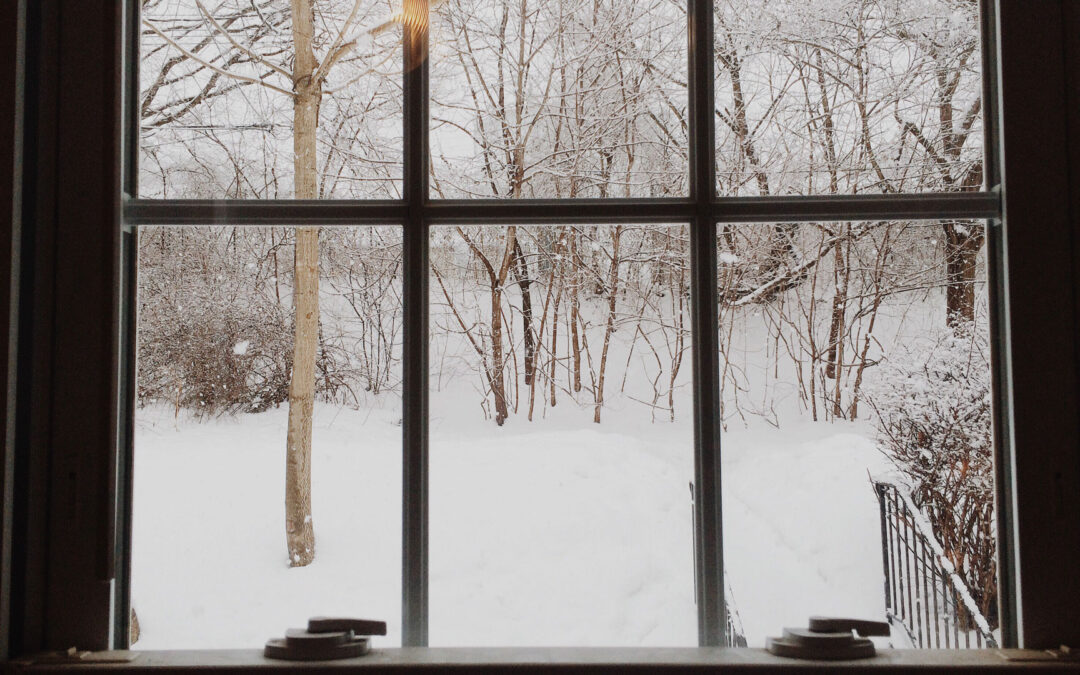 What’s about an inch long, dark brown, has a weird looking pincer on its hindquarters, and likely makes most of us scream when we see it?

An earwig, of course!

Long considered one of the scariest, weirdest, and creepiest bugs, their fearsome name comes from a myth that the bugs crawl inside your ear, wiggle around, and eat your brain. That’s just a myth, though they certainly look threatening and are not pleasant to see.

Earwigs are gentle creatures whose pinch isn’t likely to do more than hurt a little. They might emit an unpleasant odor if feeling threatened, but they don’t carry any diseases that are harmful to humans. Here are a few more things you should know if you see an earwig (or several) around your house or yard.

How You Know, You Have Earwigs

Luckily, you won’t likely see a massive swarm of earwigs as they don’t build nests, they don’t have a king or queen, and they typically prefer to live outside. That said, now that we’re in the colder months, you’re more likely to see an earwig or two in your house. Like many other insects, earwigs are attracted to the warmth and moisture commonly found in homes, particularly around kitchen or bathroom sinks and tubs.

Typically, earwigs prefer moist soil, feeding on young or decaying vegetation. While they prefer cooler environments, they are attracted to light, which might lead them inside your home through a drain, foundation cracks, open doors, etc.

The only instance where you might encounter a larger group of earwigs is outdoors, particularly under rocks or a rotting piece of wood.

How to Deal with Earwigs

If you see one in your house, the easiest thing to do is to either gently pick it up (wearing gloves to protect against its pincer) and put it outside. If you see it in your tub or sink, you could try washing it down the drain, but keep in mind that it might find something to cling to and not be washed away. Of course, squishing is also an option, but that can get messy.

Be sure to clean up any areas where you see earwigs, including drying up any moisture, getting rid of clutter (they love to hang out in wet foliage, so things like old newspapers can attract them).

Because they prefer the outdoors, you’re more likely to find an earwig infestation in your garden or yard. As mentioned above, earwigs love to eat vegetation and can make mincemeat of backyard gardens in a hurry. If you have a large number of earwigs in your garden, you can spread a layer of diatomaceous earth, which is a crumbly sedimentary rock that can prevent them from climbing plants.

Of course, if you have a significant infestation, we’re always happy to help you get rid of them. Contact us to inspect your situation and find an ecological, safe way to remove them.​