4 Fall Pests To Look Out For In Maryland 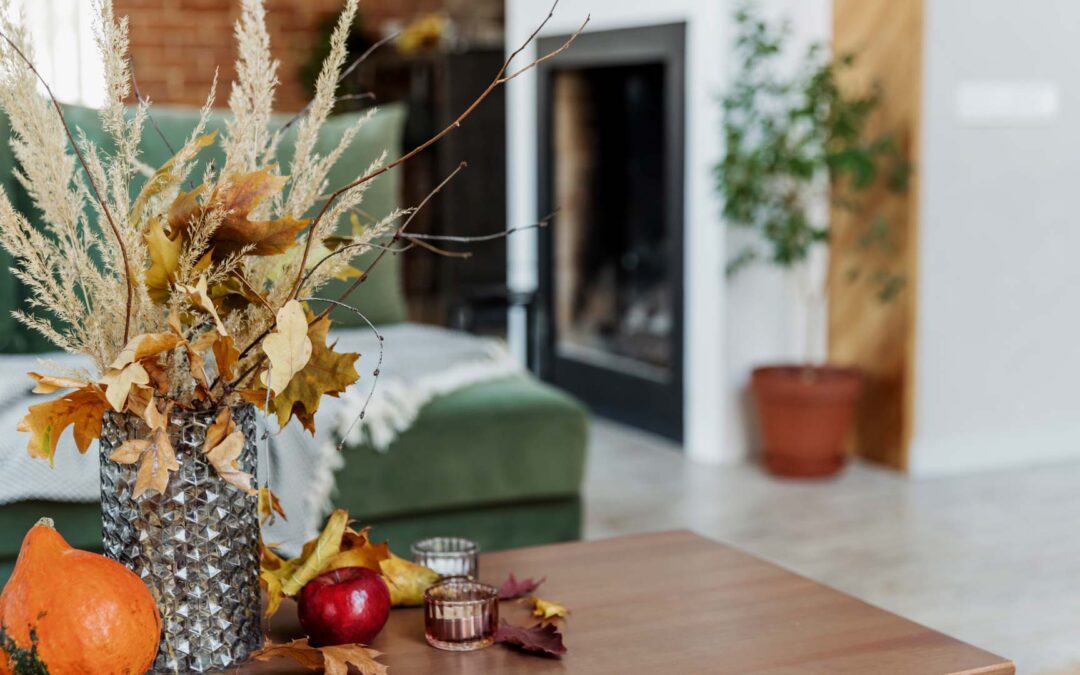 With shorter days and cooler weather, Autumn is a great time to cuddle up under a blanket with a warm drink and relax. Unfortunately, plenty of pests also like to cuddle up in warm places this time of year — particularly in your home!

Drawn to the warmth and possibly the lure of food and water, many of our multi-legged friends are simply looking for an excellent place to hole up for the winter. And once there, they can be challenging to eliminate!

Here are four bugs, in particular, that might find their way inside.

Boxelder bugs get their name because they’re often found near box elder trees, though they’re also often found around ash and maple trees. At about 1/2 inch, they’re relatively small, but their bright red or orange markings on the black background of their bodies can be very striking. They tend to be somewhat flat and oval-shaped. While they’re mostly busy in the spring when they emerge, they tend to take shelter in the fall and winter, getting in through cracks and crevices in your foundation or around windows. Boxelder bugs are generally harmless, though they can bite if cornered.

We often associate ants with summer, given that they like to invade picnics, barbecues, and kitchens. But in the fall, they also can infest kitchen cabinets and other indoor locations where they have easy access to food. One thing ants hate, though, is excessive moisture. You’re more likely to see them in your home in the fall if it’s rainy. Their food sources also start to disappear in the fall, when plants and other insects become scarcer.

The most common type of ant you might see is the odorous ant, known for their not-so-pleasant smell when crushed. However, you want to keep your eyes out for signs of carpenter ants, which can chew through wooden structures to build their nests. And if left unchecked, their colonies can grow extremely large. You’ll know if you have a carpenter ant infestation if you see odd piles of sawdust near small holes or openings in your walls. Carpenter ants also like rotting wood, so keep an eye on any parts of your home with excess moisture.

This invasive species has become a familiar sight over the past 20 years or so. And while they’re harmless to humans, they are called stinkbugs for a good reason: They smell bad when crushed. Shaped like a shield, these brown bugs can become a significant problem if they’re allowed to persist. It might not be a big deal if you see a couple, but you should take steps to prevent more from coming in.

Cockroaches are one of the most common pests, and the fall is a prime time for them to infest a home. They’re also one of the fastest-growing insects, producing hundreds of offspring in a lifetime. While there are several different species in the region, most of the cockroaches you’ll see will likely be short and brown. Cockroaches are attracted to food and tight places, which makes the kitchen a prime fall destination.

If you see any of these fall pests—or others—don’t hesitate to call us! We’re happy to come and take a look at the issue and suggest a safe, ecological way to get rid of them.