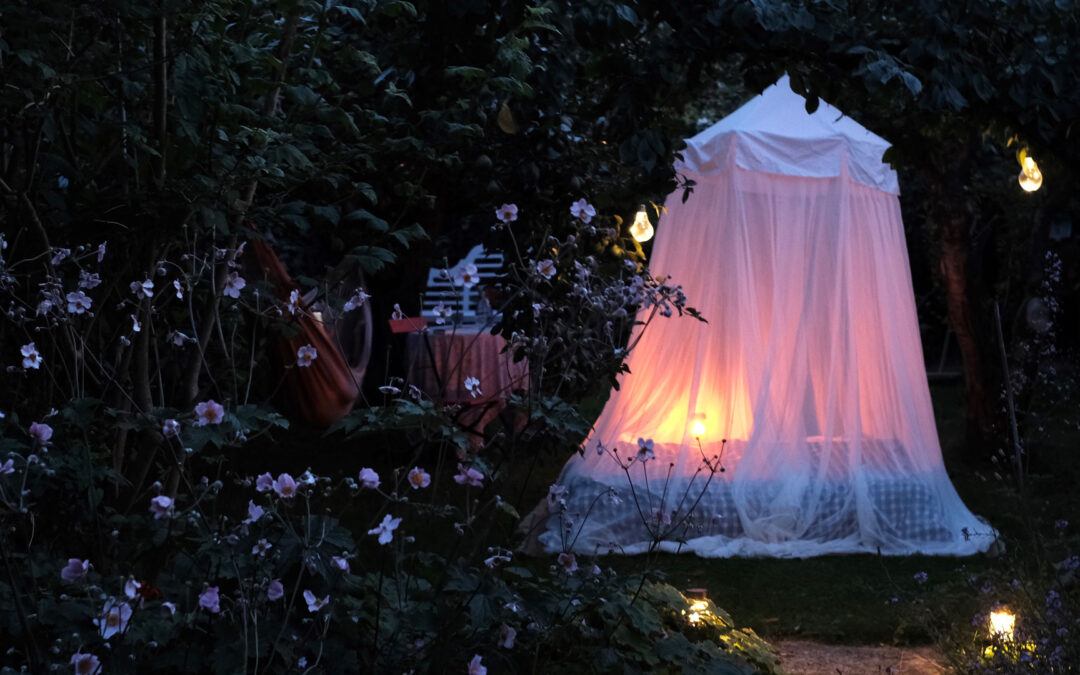 With the warm, humid weather, it’s the time of year where one of the most annoying—and potentially deadly—pests make their appearance. We’re talking about the dreaded mosquito, of course.

In Maryland, there are 59 different species of mosquitos that you’re likely to see. However, mosquitos tend to stay close to their breeding ground, so it’s not likely you’ll encounter a wide variety of them. Mosquitos tend to breed very fast over the summer, so even if you only encounter a couple of types, it’s important to know how to protect yourself.

The most common ones are the Aedes mosquito, which are the black and white stripped ones. They’re particularly dangerous, as they tend to transmit yellow fever, dengue fever, the zika virus, the chikungunya virus, and a few others.

You’re also likely to see the common house mosquito, which are the ones with the long skinny legs and wide wings. These don’t carry quite as many diseases as the Aedes, but they have been known for spreading deadly parthenogens such as the West Nile Virus.

As mentioned, mosquitos breed rapidly in the summer. If you’re not careful, you could actually be promoting mosquito breeding, creating opportunities for populations to quickly get out of control.

To prevent this, it’s a good idea to remove any potential breeding grounds from your property. Mosquitos love standing water, so be sure to remove debris that could be causing water to collect in rain spouts. That also includes removing any structures that collect water—birdbaths, old tires, kids toys, wading pools, etc.

It’s often not enough to just go inside to protect yourself. (Besides, how are you going to enjoy those sweet summer barbecues from inside?)

Mosquitos are drawn to our homes from the carbon dioxide we exhale and our body heat. They can get in through holes in window & door screens, and open doorways. Make sure all screens are in good shape and keep exterior doors closed.

Of course, one of the most popular ways to keep mosquitos away is to use bug repellant. Those with DEET are generally the most effective, but be sure to follow the directions as misuse can be toxic to humans.

If you don’t want to use products with DEET, another good alternative are repellents containing Picaridin. You can also consider wearing breathable long-sleeve shirts and light pants that have been treated with Permethrin, particularly if you’re out hiking in an area that’s heavily populated with mosquitos, ticks and chiggers.

EcoCare Can Treat Your Mosquito Problems

Of course, if you’re seeing more mosquitos than usual, it’s a good idea to call a professional. We can investigate and determine the best—and safest—way for removing them from your property.