3 Kitchen Pests That Will Spoil Your Holidays 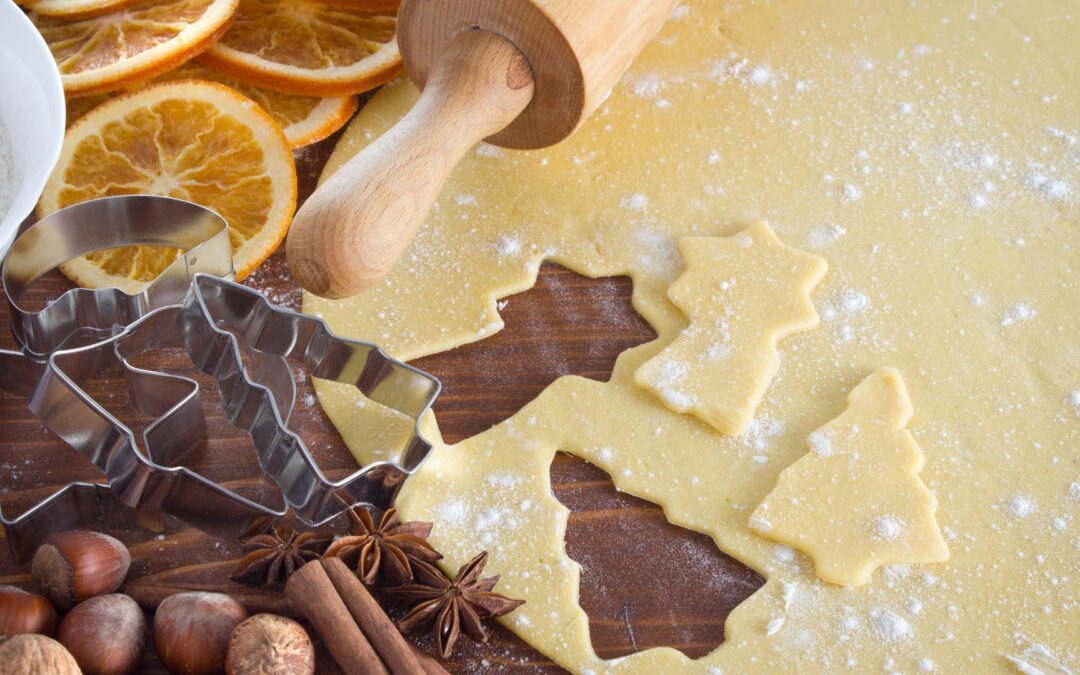 The holiday season is essentially here, and while you might be dreaming of sugar plum fairies, some pests are dreaming of invading your kitchen. With all the bustle and excitement of the holidays, it can be easy to overlook a few signs of a kitchen pest invasion. But ignore them at your peril! These little critters can do a lot of damage to your holiday plans—especially if it involves food.

Here are three pests you’ll want to keep an eye out for this holiday season.

These tiny flying annoyances are more likely seen in the warmer months, but they can easily live indoors during the winter months when they have enough to eat. As the name implies, they love fruit, particularly overripe or rotting. But they’ll also go for any sort of vegetables you may have laying around or even bread.

Fruit flies are generally seen as harmless, but they pose some indirect dangers to humans. Bacteria and other germs will easily stick to their bodies, which come into contact with any food when the flies land. This can cause a wide range of illnesses, though none are particularly fatal.

Like other household moths, pantry moths can be a real pain. These small, brown, or grey-winged flies can get into just about any opening or even in food you’ve bought from the store, most commonly bags of flour or grains (but not exclusively).

As soon as moths are in your home, they’ll find a cozy place—inside food containers, pet food bags, etc.—to eat and lay their eggs. While they don’t pose a severe health risk, they can quickly destroy your food if you’re not careful. What’s worse, it may be hard to detect them until it’s too late.

Of all the pests that might invade your kitchen, mice are likely to be noticed reasonably fast. Some common signs will be chew marks on food packaging and droppings—small black dots—on the floor or even the counter. You might even hear scratching or chewing noises in the wall.

But unlike the other two common kitchen pests, mice can pose serious health risks. First, droppings often cause allergic reactions or even carry salmonella. But that’s just the tip of the iceberg. They can also carry Hantavirus, a particularly nasty virus that can cause severe fever and pulmonary issues. They can also carry Lymphocytic Choriomeningitis (LCM), another virus that starts with flu-like symptoms and can develop into much more severe diseases like meningitis. LCM can also be passed to an infant if contracted while pregnant. Then there are the classic plague bacteria that mice also carry and can pass onto humans. Not fun.

The easiest way to prevent or infestation of any of these pests is to keep your kitchen clean at all times. But if you find yourself overwhelmed by these or any other pests in your kitchen, be sure to call us for help getting rid of them.