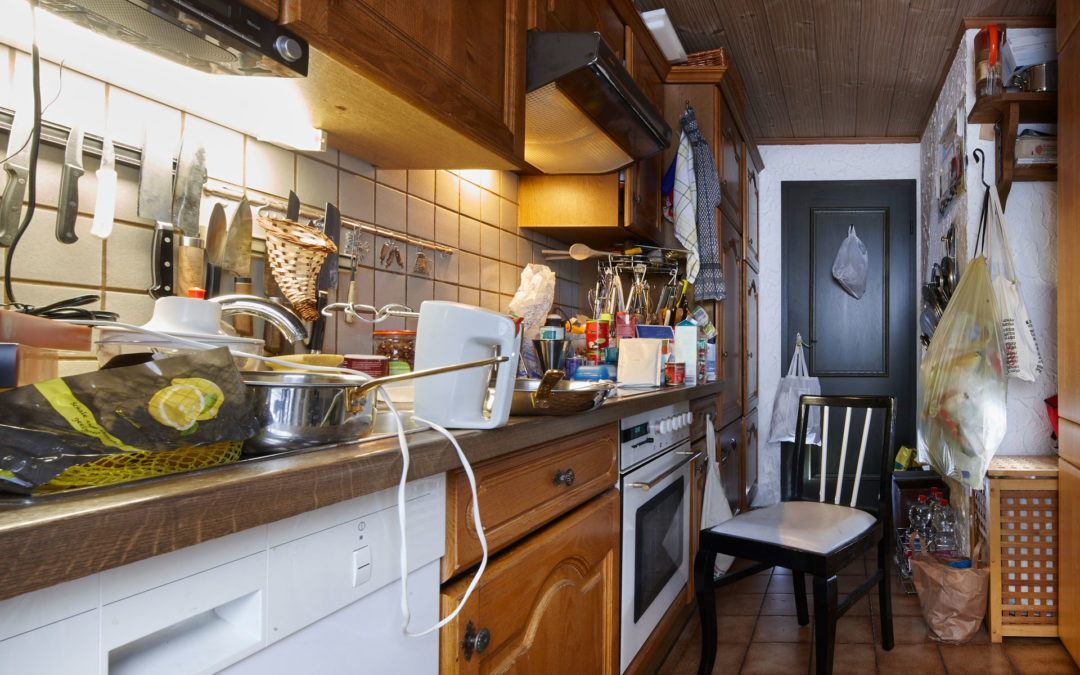 Ants are one of the more prevalent and hard to get rid of pests you might encounter in your yard or home. Surprisingly, there are a wide variety of ants that inhabit Maryland, some of which are relatively harmless and some of which can do significant damage to your home or even hurt you.

That’s why it’s important to know how to recognize and deal with them. Here are three different types of ants you might find in Maryland and some tips for getting rid of them.

We talked about carpenter bees previously, but ants also have a wood-boring species. These large, black ants like to burrow and next in wood that’s wet, but they can also expand their colony to dry wood or insulation. They like to dig tunnels and lay eggs in them, and can do massive amounts of damage to a home if not caught and exterminated. Be especially wary if you see winged versions, as that means they have developed a nest.

To get rid of them, it’s best to try to replace any wet or rotting wood, as well as to find the source of the moisture and eliminate it as best you can. Chemical treatment may be necessary if they’ve developed a nest.

One of the more common ants you might see in your house, these little black or brown creatures get their name from their smell, which some say smells like rotten coconut. They prefer warm and moist environments, and can often be found in kitchen cupboards or pantries. They are particularly attracted to sweets but also meats, and as such carry the threat of contaminating food.

To get rid of them, it’s important to clean up any areas that have sugary substances lying around. Be sure to put all food sources into sealable, air-tight packages such as a Tupperware container. Because these ants typically enter the home through cracks, it’s a good idea to inspect and seal up your foundation, window sills, and other areas where they might get in.

If you’ve ever seen an anthill in your yard, it’s likely this was the home of colony of pavement ants. These ants tend only to go into homes in search of food, but they make their nests and burrow large networks of tunnels along sidewalks, under home foundations, in dirt basements, and near stone walls. This can make them very difficult to get rid of, as their nests can stretch around a house and throughout a yard. While there are some over-the-counter chemical treatments available, it may be necessary to have a professional set up a home shield or other type of elimination system to prevent major damage or contamination.

Don’t hesitate to call us

If you’ve seen these or any other types of ants around your home or yard, don’t panic! Call a professional exterminator to assess the situation and provide an ecological solution for getting rid of them!